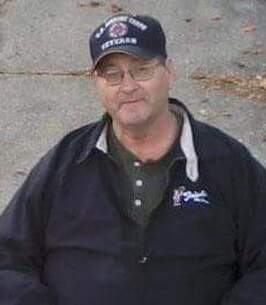 Ron loved fishing, hunting, and camping whenever possible. He was a proud veteran of the National Guard and the United States Marine Corps. He passed away November 6, 2022 at the age of 70. Family will receive friends Saturday, November 12th from 11am-1pm at the Neidhard Minges Funeral Home, 10385 New Haven Rd. Harrison, OH 45030. In lieu of flowers, memorials may be made to the American Diabetes Association, P.O. Box 7023
Merrifield, VA 22116-7023.