To share your memory on the wall of Brenda Zigelmeier, sign in using one of the following options:

Receive notifications about information and event scheduling for Brenda

We encourage you to share your most beloved memories of Brenda here, so that the family and other loved ones can always see it. You can upload cherished photographs, or share your favorite stories, and can even comment on those shared by others.

Joshua Kleiman and Uncle Jim and Jeanie sent flowers to the family of Brenda Zigelmeier.
Show you care by sending flowers

Posted Mar 26, 2021 at 10:29am
So sorry for your loss. She will always be with all of you. My deepest sympathies and condolences

Posted Mar 26, 2021 at 06:45am
I love you Mom I will never forgot all that you taught me I will never stop hearing you yell my name. You were the greatest mom on earth I would give anything to have you and dad back. I love you mom I know your up in heaven with dad and that's all that matters your not in pain anymore. when its my time to go to heaven I will see you and Dad 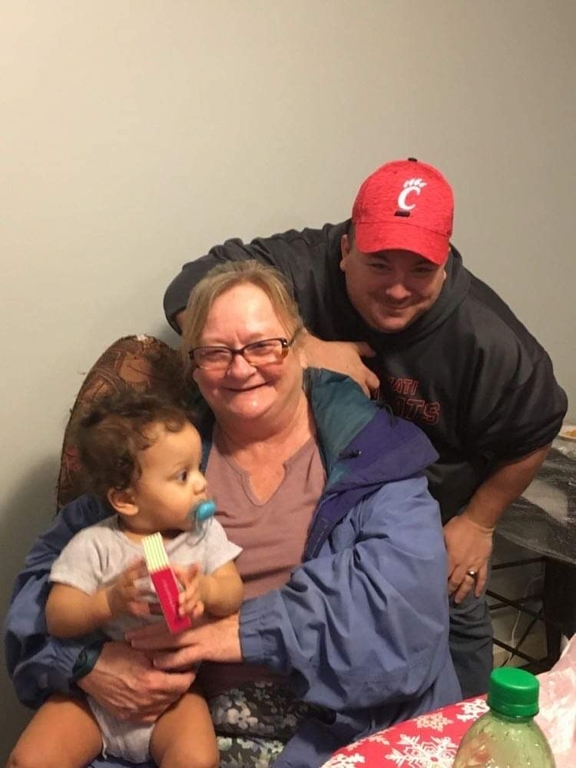 Uncle Jim and Jeanie purchased the The FTD Eternal Affection Arrangement for the family of Brenda Zigelmeier. Send Flowers 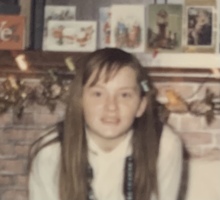 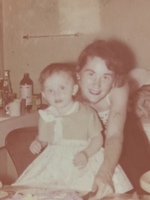 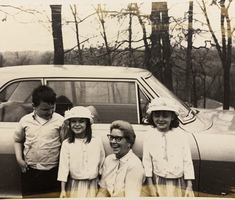